July birding is difficult. There are many days when it's just not worth the effort. However, if you live near the coast, you can be rewarded with great views of wading birds and rails. Black-crowned Night Herons are here and there's also an occasional Yellow-crowned too. Both Clapper and Virginia Rail were seen down at Turtle Cove. There's usually an egret or two. If you can find your way to Goose Creek, through the Split Rock trail, there are other rewarding birds as well. But the footing is difficult and the mosquitoes can be fierce.

Black Skimmers have been around City Island. Recently, I saw one skimming the waters at the end of my block at dusk. He's been back a few times.

This Yellow-crowned Night Heron is swallowing a crab. This photo was taken iat the Marine Nature Center in Long Island, but these birds are being seen here in July. 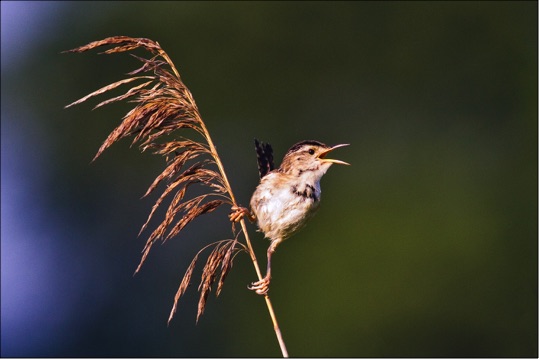 A wandering juvenile Great Blue Heron on Orchard Beach in the early morning.

A singing Marsh Wren down at Turtle Cove. There are a few there now, but not nearly as many as there were a few years ago.

A juvenile Black-crowned Night Heron at Turtle Cove in mid-July, a few years ago. It looks like he found a worm in all the muck.

An Eastern Kingbird at Turtle Cove in August.

There are lots of Double-crested Cormorants in our waters. This one speared a fish. This photo was taken in Florida, on Sanibel Island.

All photos and text by Jack Rothman. All rights reserved. No photo may be copied or duplicated without written permission.Copyright 2020

The migration is over for now. Birds have settled down and are nesting. There are lots of nesting species in the park. Quiet and careful observation will help you find many of them. Nesting birds are fiercely protective, so try not to disturb the nest if you do find a nest. You can link above to Recent Sightings to find what local birders and I have been seeing. As the weather heats up, birds will stay low and in the shade to stay cool. It's always easier to find them early, before the midday heat sets in. You can link here to see what nesting species we have, as well as a complete list of species in the park.The park will remain relatively quiet until the late summer, when the migration returns, as birds head south again.

Nesting Time in the Park 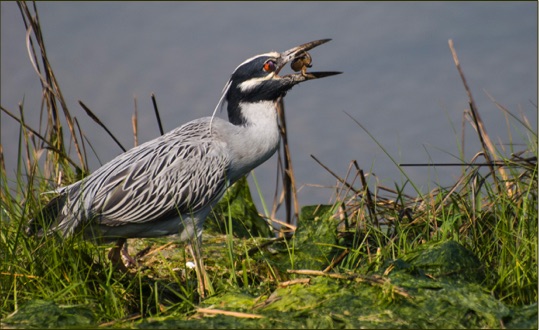 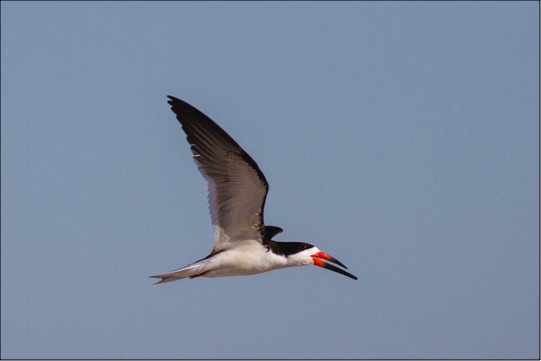 The current administration is proposing to abolish protections for birds. This law currently protects more than 1000 species. Many vulnerable species would be become further endangered if this proposal comes to pass. Industry already kills between 450 thousand-1.1 billion birds per year in North America. Abolishing the law that protects them would be truly devastating.

City Island Birds was created in 2007 to bring birders, and would be birders, to the park. Everyone has always been welcomed. Our walks are always friendly, non-competitive and fun. We all love to see great birds, but without each other, it's never as enjoyable.

Common Terns have also been on the City Island beaches. They're often seen in the Orchard Beach Lagoon.

Bird Protections to Be Abolished

When Will Our Walks Resume?

Everyone Will Always Be Welcomed

Unless you've been in a news blackout, you likely saw the video of Christian Cooper, a well known and respected Black birder, being threatened by a dog walker, while he was birding. This woman threatened Chris, by saying she was going to call the police and tell them she was being accosted by an African American male. Chris had simply asked her to leash her dog. This was an example of shocking racism. Birding must be safe for everyone.  Last week there was a Birding While Black Zoom Conversation with Chris Cooper, Jeff Ward, who many of us know, and other African American Birders. This discussion sheds light on what it's like being a Black birder. You can watch it Here

We were originally having walks every Sunday from April through June, in Pelham Bay Park. When Covid 19 began to threaten, Joe and I were the first to suspend walks. Things are beginning to normalize a bit and I'm hoping it will be safe to be together by the fall migration. I'm guessing we would have to limit the number of birders on the walks, because our trails are narrow. We will have to wait and see how things develop. I really miss our walks and seeing everyone. 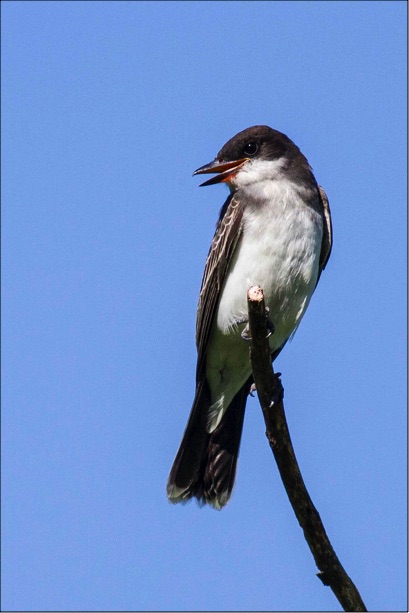